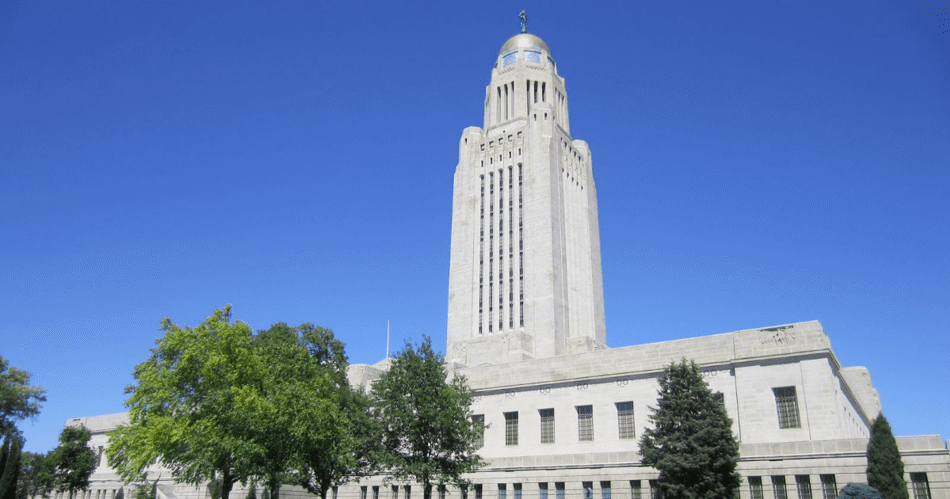 *Audio Version Of Story Below*

This morning Governor Jim Pillen announced his appointee to the U.S. Senate.

The vacancy was created upon the departure of U.S. Senator Ben Sasse as he takes over as the news President of the University of Florida