(St Paul, NE) - At 4:14 am Thursday morning the St. Paul fire department responded to a rural structure fire southeast of St. Paul at 1103 Hardy Road.  With the report of the structure being fully involved with fire coming through the doors, windows, and eves Firefighters fought a defensive attack because of the possibility of the roof collapsing and the large amount of ammunition going off inside. There were no injuries to the residents or firefighters. The Nebraska state fire marshal was on scene investigating and ruled that the cause of the fire was a heating pad on the couch.

Reporting to the fire was the Howard County Sheriffs Office along with fire departments from St Paul - St Libory - Elba - Dannebrog - Boelus - and Farwell. 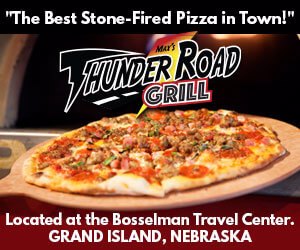