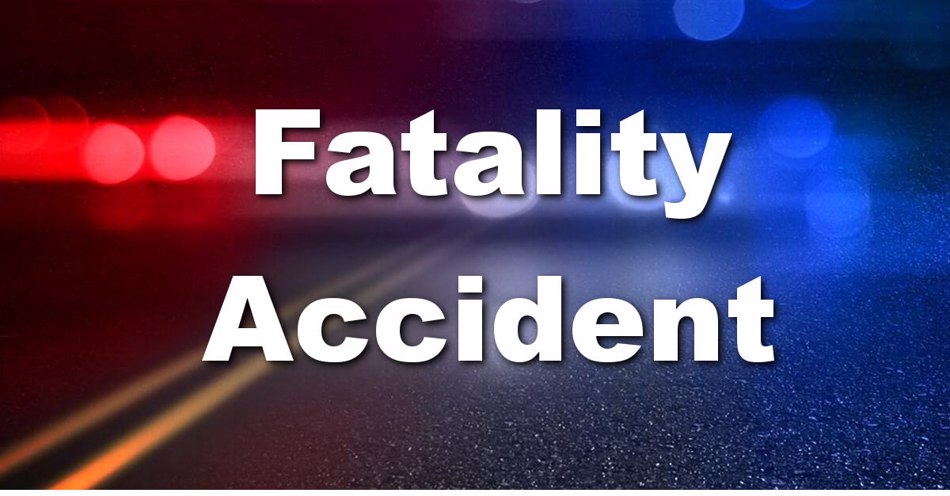 The driver of the Ford Taurus succumbed to his injuries and was pronounced deceased at the scene.

The driver of the Dodge pickup was ejected from his vehicle and sustained life threatening injuries. He was transported to St. Francis Emergency Department where he was life-flighted to an Omaha Trauma Center.

The deceased driver of the white Ford Taurus has been identified as Noah J. Lau, a 27 year old male from Grand Island.

The driver of the Dodge Ram pickup was identified as Terry Campbell (72) from Chapman, NE.

GIPD Accident Reconstructionist will continue to investigate this incident.

The intersection was closed for approximately 3 hours during the investigation at the scene.