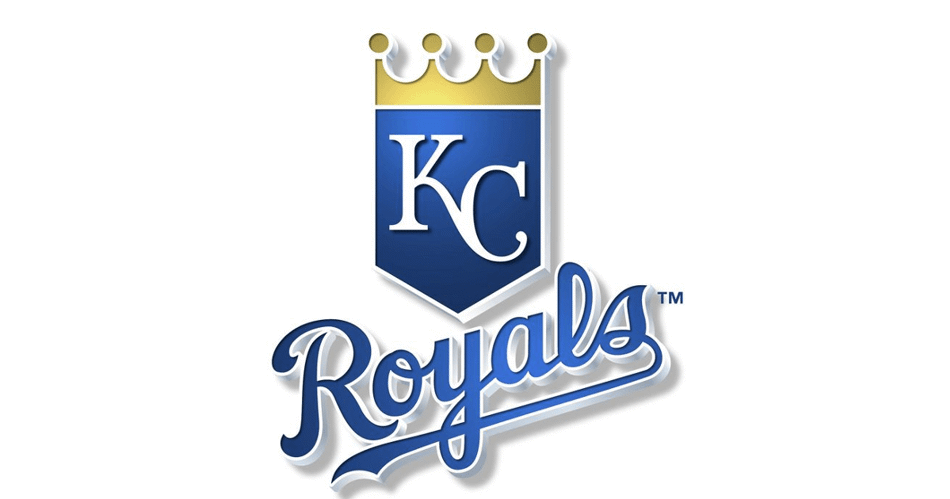 OAKLAND, Calif. (AP) — Brad Keller allowed one hit in seven crisp innings to lift Kansas City to a 2-0 win over the Oakland Athletics on Saturday. Jose Cuas retired two batters and allowed a one-out double in the eighth. Scott Barlow set down the final four batters for his eighth save to complete the two-hitter and give the Royals a third consecutive win... The A’s were shut out for the eighth time this season, dropped their eighth straight at home, and fell to a majors-worst 22-45. Oakland has lost 15 of 17. Keller (2-8) was dominant in his first win since May 3. The 22-year-old retired 17 of the first 18 batters he faced and worked around three walks for his first road victory in five starts this season.