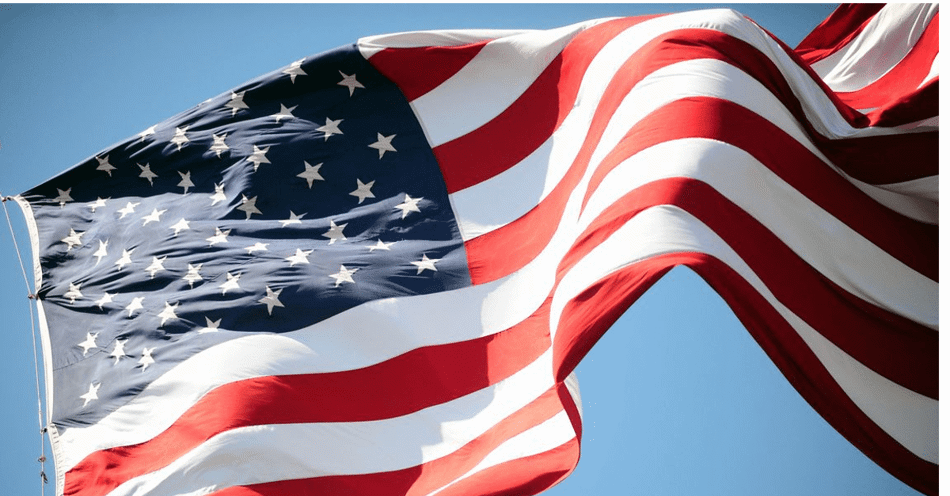 It’s been 21 years since the Al-Qaeda attacks on American soil.

"21 years ago, our nation was ruthlessly attacked. we offer our prayers in remembrance of the 2,977 souls who lost their lives and the numerous families who were impacted, including five of Nebraska’s own.

September 11th is also a moment to pay tribute to our first responders and their efforts to keep their communities safe.

21 years ago, many responders ran ahead into danger to save their fellow citizens – never to return.  We will always remember their sacrifices.”